You can’t fight city hall, death and taxes.
Don’t talk about politics or religion.
This is all the equivalent of enemy propaganda rolling across the picket line.
Lay down, G.I.
Lay down, G.I.
We saw it all through the 20th Century.
And now in the 21st Century it’s time to stand up and realize that we should not allow ourselves to be crammed into this rat maze.
We should not submit to dehumanization.
I don’t know about you, but I’m concerned with what’s happening in this world.
I’m concerned with the structure.
I’m concerned with the systems of control, those that control my life and those that seek to control it even more.
I want freedom!
That’s what I want!
And that’s what you should want!
It’s up to each and every one of us to turn loose and just shovel the greed, the hatred the envy and, yes, the insecurities because that is the central mode of control: make us feel pathetic, small, so we’ll givingly give up our sovereignty, our liberty, our destiny.
We have got to realize that we’re being conditioned on a mass scale.
Start challenging this corporate slave state!
The 21st Century is gonna be a new century, not the century of slavery, not the century of lies and issues of no significance and classism and statism and all the rest of the modes of control!
It’s gonna be the age of humanikind standing up for something pure and something right!
What a bunch of garbage: liberal Democrat, conservative Republican.
It’s all there to control you.
Two sides of the same coin.
Two management teams bidding for control!
The C.E.O. job of Slavery, Incorporated!
The truth is out there in front of you, but they lay out this buffet of lies!
I’m sick of it, and I’m not gonna take a bite out of it! Do you got me?
Resistance is not futile.
We’re gonna win this thing.
Humankind is too good!
We’re not a bunch of underachievers!
We’re gonna stand up and we’re gonna be human beings!
We’re gonna get fired up about the real things, the things that matter: creativity and the dynamic human spirit that refuses to submit!
Well, that’s it! That’s all I got to say! It’s in your court. 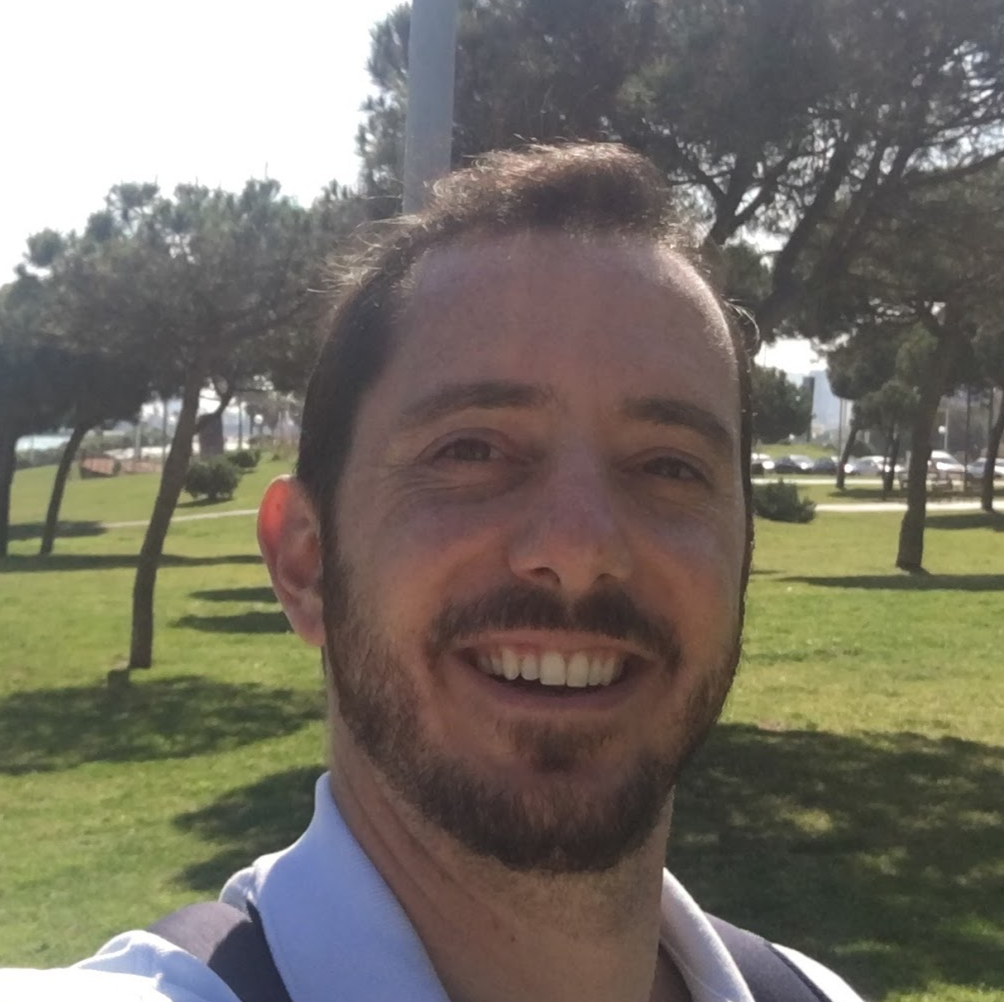